Punjab has always displayed its remarkable talent in the field of sports. The state has given some of the most notable sports persons to the country. They have brought accolades from international events as well. Hoshiarpur is a prominent district in Punjab. Here too, the love for sports is quite evident. The city and entire district of Hoshiarpur has keen interests in sports and thus, many sporting events are organized here from time to time. 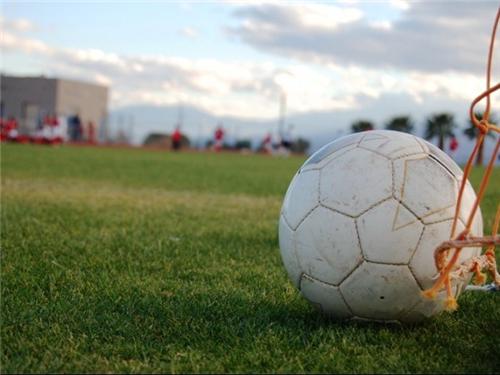 The local administration of Hoshiarpur assures smooth running of these events and its sports academies. There are departments like Punjab State Sports Council, Punjab Football Association, and Punjab Panchayati Raj Khel Parishad to promote sports throughout the state. These associations have their active participation in sports scenario of this district also.

Sports Association and Academies in Hoshiarpur

District Olympic Association of Hoshiarpur was established in 1958 to promote sports and games in the district. This organization has developed manifold with times and recently added a new swimming pool in the sports complex of Hoshiarpur. It holds several district level championships and sends its contingents to state level events also.

This academy gives training in football to under- 14, under- 17, and under- 19 players from the district Hoshiarpur. This academy is also termed as Football Nursery of Punjab due to its contribution in providing efficient training to the budding football talent of the state. It has given many exceptional football players to the country. It has 60 regular sports seats and residential facility for the players. The
selection of trainees in this academy is done by a committee headed by the experts of this game. 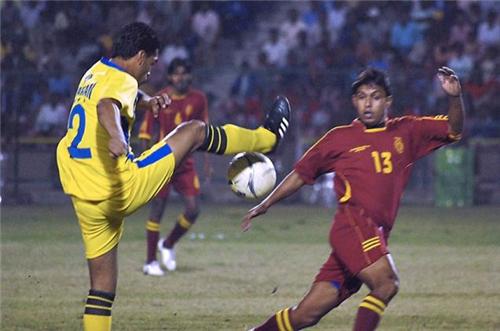 This football academy in Hoshiarpur gives boost to football by training the players in age groups of Under 14 and under- 19. It prepares these players to compete in various district and state level competitions.

This association was formed in Hoshiarpur to promote yoga in this district through various camps and events. It also aims at promoting yoga in entire Doaba region and various other districts of Punjab where no such association is presently working. This association was set up in year 2012.

Other Sports Associations in Hoshiarpur

Significant Events and Development of Sports in Hoshiarpur 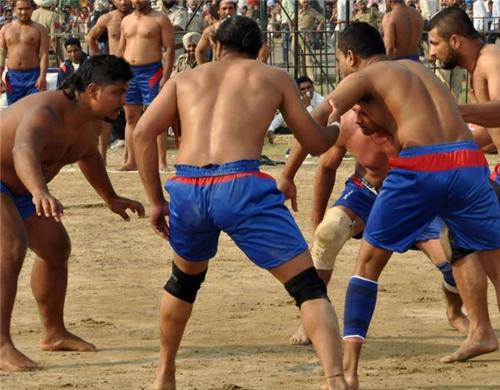 This stadium in Hoshiarpur was built with the cost of 4.3 crores to promote the sports in district. This stadium has facility for many sports like kabaddi, volleyball, cricket, football, swimming, etc. District level sports events are organized in this stadium. 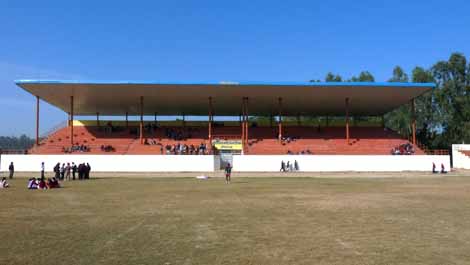