To uplift the standard of society, the efforts need to be from society itself. Government can provide infrastructure, funds, push along with centric laws against the wickedness of civilization. Hence realizing the fact of private and public participation, government has introduced various schemes for private organizations that are interested in social work and readily able to provide their services for unprivileged poor living in this area.

There are number of problems existing in our civilized society; people have to take responsibility for strengthening the deprived lot of society. For clearing such number, different types of societies are established in Hoshiarpur. These societies are commenced as nonprofit organization or non Government organization in Hoshiarpur. Every society is established with a motto and purpose.

The types of welfare societies in Hoshiarpur:

The status of women in civilized society has been stagnant from years. Though, figures are showing improvement in standard but the ground reality is away from these numbers. Social and economical conditions in Hoshiarpur still show the sigh of caution. This segment of society needs privileged focus of Government as well as private bodies. 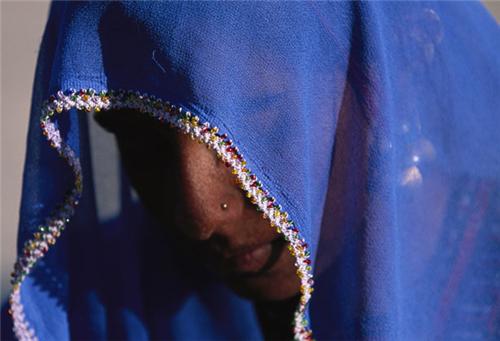 Women are mostly not allowed to speak in open and convey their difficulties in society. To raise the voice of such struggling women, many women welfare organizations are setup in the region of Hoshiarpur. Here are the names of women welfare societies who help out deprived women not getting fair treatment.

Children are one the most innocent souls on earth and they have faced many inequalities in society. Child labour and child abusing are the common problem in our modern societies. To raise the voice of such distressed children, many child care societies have been established in the city of Hoshiarpur. 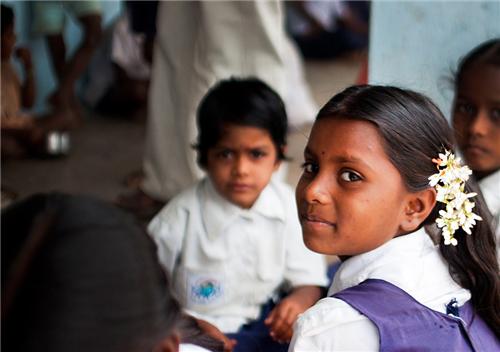 These institutions in Hoshiarpur are run by some of the socialites of city who come together for the purpose of saving these adolescents. These non government organizations provide complete support to such children and provide them opportunity to live better life. If their guardians are not available then they facilitate complete package of home, food and education.

Old age homes are registered nonprofit organizations which are established to help people in old age. Sometimes, senior peoples of society get debarred from their homes due to instances or incidents. For these helpless people, old age home is perfect place to spend remaining life. 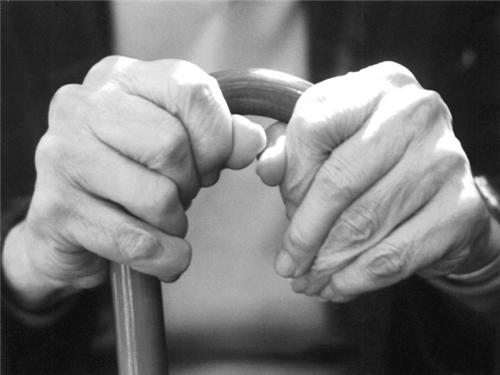 Today, our environment is become more fragile and polluted due to unreasonable use of toxics. Air water and sound are the major pollution on earth which giving adverse effect on health. Use of plastic, thermocol, petroleum products, electronics, and other such things have destroyed the environment on earth badly.

Hence it is now or never situation for human community to save environment. In this context, many international and local activists have taken initiative to revive the atmosphere in this city. These societies are commonly called as environmental welfare societies in Hoshiarpur. They educate people to avoid using toxic material and teach them effects of high pollution levels.

Medical welfare societies are also becoming essential beneficial organizations for poor. Today, many people die due to insufficient funds to get proper medical assistance. For such poor ill people, medical welfare societies have been established to ensure proper and effective treatment in government and charitable hospitals of Hoshiarpur.

Social welfare societies are established to raise social issues in the civilized society. These NGOs look into the matter of social causes and regroup people to fight against them. These socialites are most active in public and ready to support for any social welfare. These organizations undertakes initiatives like cultural programs, art and craft exhibitions, handicraft fairs, polio programs, blood donation programs, and other such social campaigns for welfare of society.

Blind and Handicapped welfare societies are the organizations that take care of people who have physical deficiencies. These welfare societies organize campaign and program to strengthen these unfortunate people. They also distribute artificial limbs and transplantation of vital organs for such deprived people.

Animal welfare societies are new theory in Hoshiarpur. Today, after children, they are most innocent creatures who are humiliated by bad human treatment. They are made victim for many reasons in society. To represent their point of view in society, many animal welfare societies have been commenced in Hoshiarpur. These societies look into the matter of protecting domestic animals and fight for the rights of these creatures.