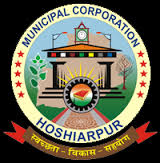 Hoshiarpur, often known as the city of saints, is an urban settlement located towards east of Punjab state. The city also serves as the district headquarters for Hoshiarpur district. Hoshiarpur has a significant place in the history of this entire region and its gradual industrial growth led the development story of this city. Hoshiarpur was a Class II municipal committee since its very inception.

Later on with certain reforms taking place in the acts related to Punjab local self governance, it was transformed into a class I municipal committee in 1951. Through various legislations, rules, and regulations, state government vested this committee with more powers and responsibilities.

There were issues like lack of proper amenities and infrastructural facilities in the district along with poor roads and unemployment. These problems posed challenges to this municipal committee and it carried on with its functions and duties to solve them diligently.

In 2013, Hoshiarpur Municipal Corporation was established in a new building with commitment to ensure better amenities and facilities to the residents of city and its adjoining rural areas. Proposal to this effect was made by the councilors of this committee in 2011. With status of Municipal Corporation accorded to the city, it is now expected to march forward on path of development with better civic amenities. 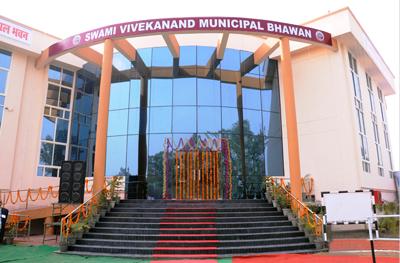 With newly gained status of Municipal Corporation, Hoshiarpur has lot of work to be done to improve the level of civic administration in the city. Most of the functions related thereto have been passed on to this corporation from other government departments and local bodies. To make it more convenient and well managed; the number of wards in Hoshiarpur is also proposed to be raised from 31 to 35 currently with the number reaching 50 in near future. The budget has also been increased to facilitate the management of all these wards efficiently. 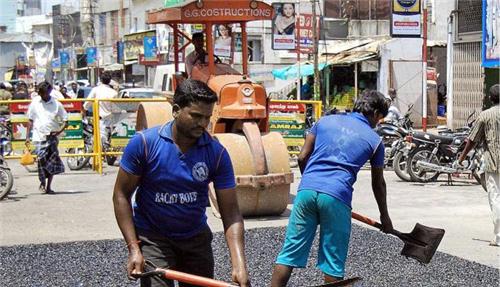 The main duties and functions of this corporation include formulating building by-laws and making amendments thereto, taking action against unauthorized colonies, water and house tax collection, birth and death registration, and preparing master plan of Hoshiarpur. Apart from these functions, there are certain obligatory duties being entrusted to this corporation which includes water supply, street lights, waste management, sanitation, maintenance of roads, and sewerage treatments. The corporation also maintains dispensaries, public parks, and cremation ground for convenience of the residents. 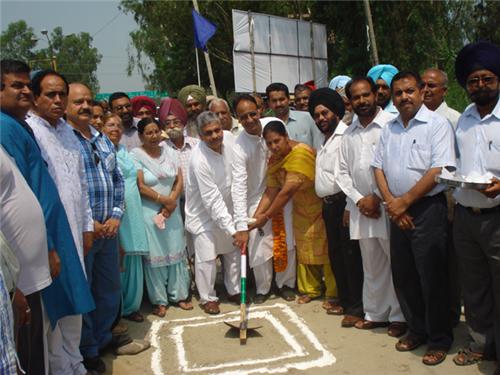 
Explore more about Administration in Hoshiarpur