Hoshiarpur is a divine city which is popular as city of saints. There are many ashrams and religious places located in different places of the city which displays the aura of Indian chronology. Hoshiarpur not only has significant historical events but it also has witnessed mythological era according to the stories written in legendary books. Among various renowned religious iconic places, Kamahi Devi temple is most admired. Lets know more about it. 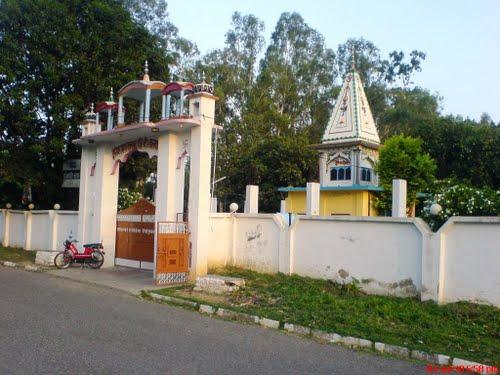 Pandavas were of very religious instinct and during their stay in this region, to worship Goddess Durga they constructed this temple. They established idol of deity in the form of pindi which is as sacred as the idol of Maa Durga. It is strong believe that Kamahi Devi temple was established as a branch of Kamakhya temple situated in Kamrup, Assam. Devi Kamakhaya is the renowned Goddess across India and recognized as incarnation of Goddess Sati. People coming to arena of this temple experience divine spirituality of sacred ambiance and find peace of mind for themselves. 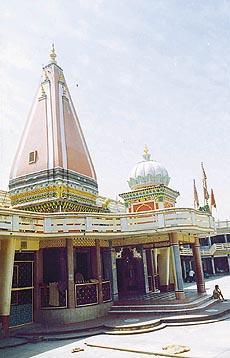 Kamahi Devi is renowned for fulfilling wishes of devotees. People firmly believe that this pilgrim has special insight powers to accomplish the wishes of people who pray and worship goddess with immense purity and dedication. It is precisely famous as Siddhi Peeth in the region and witness huge flow of pilgrims. Especially, ladies turn out at kamahi Devi in huge numbers to offer prayers, wish husband of choice and long life of their spouse.

The Goddess has been worshiped daily by the Giri Pujaris who are engaged in this temple from generations. The samadhis of late priests were incepted in the temple premises along with newly constructed Shiv Mandir and Hanuman Temple.

This corner of temple is also alluring for tourists. There is one sacred pond placed in the temple which is seemed as holy tank of Kamahi Devi temple. Water of tank is not maintained, so it is not in use for people due to contamination.

The temple witnesses massive crowd around Navratras, held twice in a year. Devotees in huge numbers, irrespective of caste and creed turn out in at Kamahi Devi temple to pay their devotion.

A huge market is setup in the vicinity of temple in which every essential are available easily. For night halt, there is dharmashalas and hotels offering adequate facility of accommodation. Kamahi Devi temple is situated around 40 km from the city of Hoshiarpur in the region of Dasuya tehsil. There are many shops, hospitals, hotels, restaurants, photo studio, Banks, ATMs, PCO, and other such services which are required for travelers.

How to reach Kamahi Devi Temple 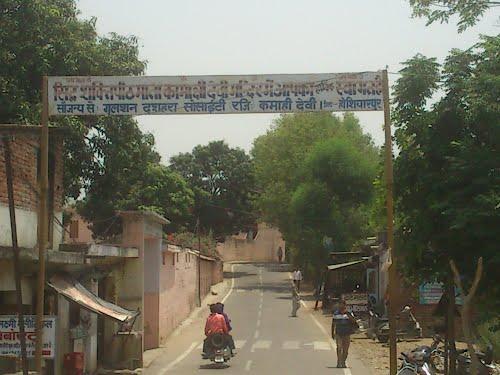 Kamahi Devi temple is situated in the district places of Hoshiarpur on famous Mukerian Talwar Road. It is found in the village of Beh Nangal, 11 km away from Jhir di khuhi. Buses are available from Hoshiarpur bus stand direct to this temple. The bus stand of Kamahi Devi is situated at proximal distance from the shrine. Tourist coming from other part of India should arrive at Dasuya, a major railway station on Delhi - Jammu route and many trains provide services to this place. Kamahi Devi temple is 27 km from here which can be covered with direct buses or private taxis. People, who wish to arrive by flight, need to touch down at Amritsar which is 107 km away from Hoshiarpur.