Hoshiarpur, the city of saints, has good connectivity to other parts of India through its railway station. It is one of the major districts of Punjab and many trains provide connectivity to Hoshiarpur. There are two major railway stations in Hoshiarpur. One is at main Hoshiarpur city and other at Dasuya. Being one of the cultural cities which is blessed with renowned tourism, many travel enthusiastic people come to this part of India. This medium of transport is very important in terms of developing tourism industry in Hoshiarpur. 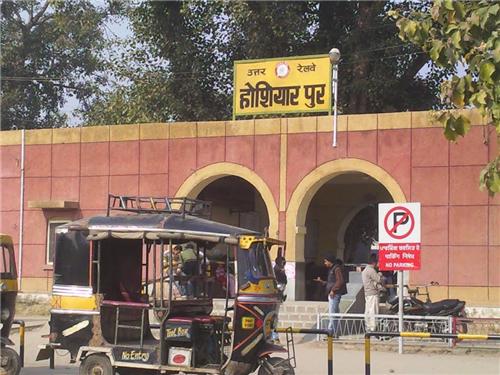 Hoshiarpur Railway Station is situated in the heart of city while Dasuya is placed at proximal distance. Numerous major trains are running from these stations as well as many passes through them. Hence both these stations are providing tremendous facility of get in and out of the city. Hoshiarpur Railway Station falls under Firozpur Division of Northern Railway, which is connected to Amritsar, Delhi, and Rajasthan through Jalandhar Railway Junction. While Dasuya Railway Station is also situated in Firozpur Railway Division and provides good connectivity to Pathankot and Jammu region.

Facilities at Railway Station in Hoshiarpur

Hoshiarpur and Dasuya railway stations are blessed with all amenities and facilities which are required for passengers traveling in train. Hoshiarpur Railway Station serves as origin of trains from here. It has clean and neat platforms along with elevated platforms which make boarding of trains comfortable. There is electronic display board on the railway station to show the time table of trains, their arrival time, departure time, platform expected, and exact position of scheduled departure. 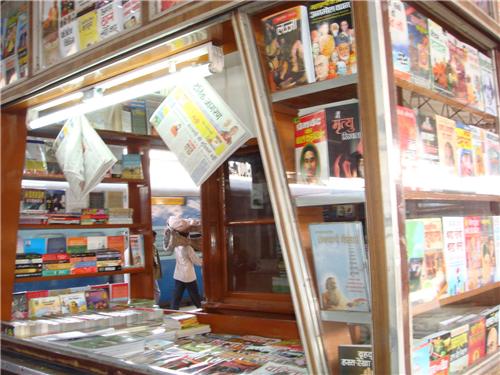 Alongside, it has full-fledged ticket counters, enquiry counters, waiting lounge, lavatories, and other such facilities to give complete satisfaction of journey through Indian Railways. It also has drinking water, sitting benches, porter service, shade, Foot Bridge, and other facilities to simplify the travelling in trains. Along with such basic facilities, they also incepted eateries and cafeterias in the platform. Fruit stall, book stall, gift item stalls, tea stalls, food stalls, snacks stall, PCO booth, etc are the common view of Hoshiarpur Railway Station and Dasuya Railway Station.

There are many commuters from Hoshiarpur to Jalandhar. Hence to give additional facilities, management has incepted parking stand for commuters to park their vehicles. This is wonderful feature for daily commuters. To make journey of passenger more comfortable and luxury, these railway stations are providing porter facility. These porters ensure comfortable boarding of trains from parking lot while incoming people get easy access to exit from stations with their help. 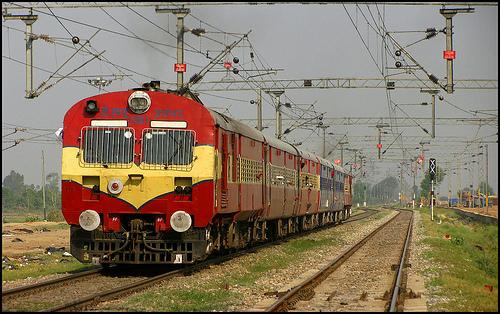 Alongside, these both railway stations are furnished with railway officials and station master along with supporting staff members. There are facilities of 24 hours light and fan during hot season. The railway station of Hoshiarpur is adjoined by washing line and ware housing facilities. There is good facility of transportation from these railway stations to reach any place of the city. Buses, taxis, auto rickshaws are available easily to approach any corner of the city.

Trains Passing through Dasuya in Hoshiarpur 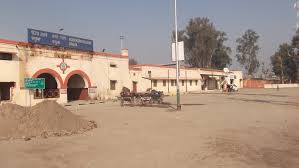 Explore more about Transport in Hoshiarpur