Dasuya is a small satellite town of Hoshiarpur situated at a proximal distance. Strategically situated at the foot hill of Shivalik ranges, its importance is much more because it is placed on the main railway route of Jammu-Delhi. Also it is positioned on National Highway 1 which connects Jammu region with the capital city, New Delhi. Dasuya is situated at the elevated height of 239 meters from sea level. It is advantageously epicenter of this region which is surrounded by major cities including Gurdaspur, Jalandhar, Amritsar, and Pathankot. 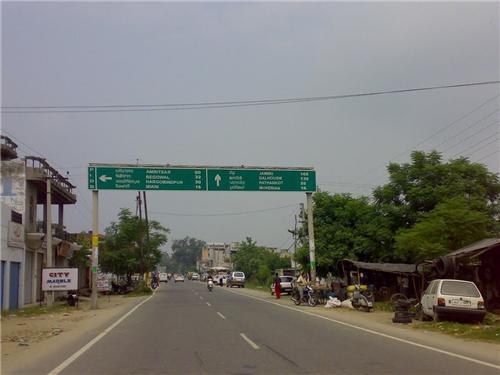 Often called as Dasua, it is also known as Virat ki Nagri from ancient times. It is believed that Pandavas spend their exile period in the Kingdom of Raja Virat. Dasuya has witnessed the historical era when Pandavas visited this place. It has been incredibly well known for its magnificent attractions which are situated in the town itself. Dasuya has observed many battles of supremacy in this region. Abu Bakar, Amir Taimur, Sultan Akbar, etc are the renowned names in the history of Dasuya.

Dasuya is blessed with some of the most magnificent locations of attraction. These renowned attractions allure lots of tourism in the city and draw attention of many travelers. The region of Dasuya has a magnificent ambiance and lush green landscapes. The beautiful backdrop of hilly terrains and green fields allure lots of tourists. Other than these, there are many popular spots to watch in the town.

The Main Attractions of Dasuya Hoshiarpur

The Main Attractions of Dasuya Hoshairpur are as follows:

Pandav Sarovar is the main attractions of Dasuya in Hoshiarpur. It is a beautiful lake situated in the heart of city along with magnificent temple in the middle. It is believed that this pond was dig by the renowned wrestler, Bhim, one of the Pandavas brothers. They visited this place during their exile and they incepted many landmarks during this phase of their living. It is now one of the top attractions of Dasuya and tourists can’t resist themselves from coming here. This place is splendidly built and managed by authorities to draw travelers across town. 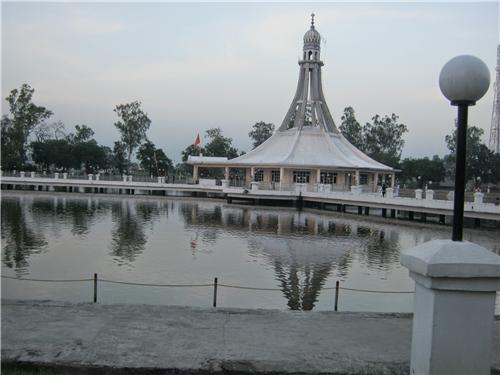 This entire site is wonderfully constructed in hexagonal design with dotted plants around the pond. The temple established in the center of pond carries idol of all deities of Hinduism. The place is also associated with Shiv Mandir in the vicinity along Amarnath Gufa, Langar Hall, and Baba Balak Nath Mandir.

Gagan ji da tilla is one of the renowned temples of Lord Shiva. It is situated at the Dasuya Hajipur Road on the hillock of Dasuya. A big idol of Lord Shiva is placed in this temple which is visible from far areas. Visitors have to take flight of 700 to 800 steps to reach at this temple. So people with good health should try to go there. It is beloved place for locals as well. They come here in huge numbers especially during weekends.

Gurudwara Kila Sahib situated in the region of Dasuya is one of the leading religious places of Sikh community. It is also known as Baba Peer da Mandir. It is situated on the Hajipur Road near Brindaban Temple. People around Dasuya come to this shrine quite often.

Old fort is situated in the north western region of Dasuya. It is one of ancient monuments of Hoshiarpur which was witness of ancient era. It is firm belief of people in Dasuya that five Pandavas stayed in this fort during their exile. People from all around the state come prominently here to see the magnificent architecture of Indian chronology. 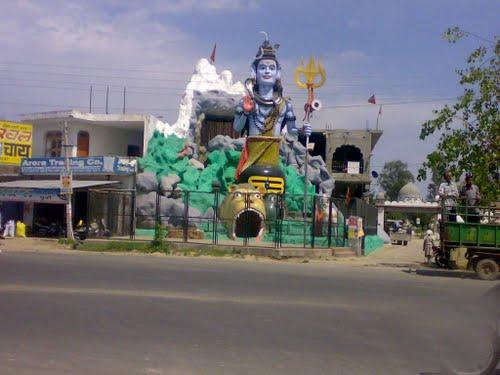 Other Attractions of Dasuya in Hoshiarpur

Hotels at Dasuya in Hoshiarpur

Dasuya, being the main towns of Hoshiarpur district, has numerous hotels established in the arena. These hotels give homely atmosphere to the people coming for tourism. These hotels in Dasuya provide complete comfort with luxurious stay. They offer complete pleasurable accommodations along with facilities like air conditioned rooms, internet, television, travel guide, room service, doctor on call, and other such services. 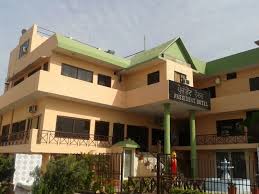 The prominent hotels of Dasuya are:

Restaurants and Cafe in Dasuya 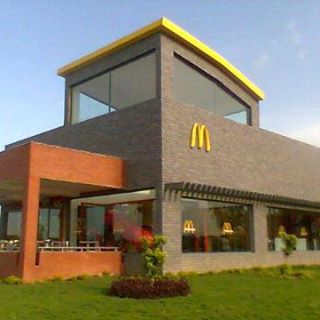 Dasuya is well blessed with conventional eateries along with contemporary food chain and restaurants. These restaurants serve delicious food and mouthwatering platters to tourists, offering pleasurable stay at Dasuya. Dawat Multi cuisine, Angan Restaurants, and City restaurants are some of the well known eating places of Dasuya.

The renowned food chain like McDonalds has also established its franchise to deliver international fast food to contemporary travelers. For good outing in the city, there are great establishments of cafes and juice centers which serve various types of beverages to travelers. Even Coffee Café day is incepted in the arena to give splendid taste of coffee in the city.


Some other eating and hangout places of Dasuya are:

How to reach Dasuya in Hoshiarpur

Dasuya is situated on the main Highway of India, NH 1 which connects important cities of country.  It is well connected to Ludiana, Jalandhar, Pathankot, Jammu, Amritsar, Phagwara, Ambala, Panipat, and Delhi. People can arrive at Dasuya by taking any means of transport. It possesses railway station which has many trains passing through it. 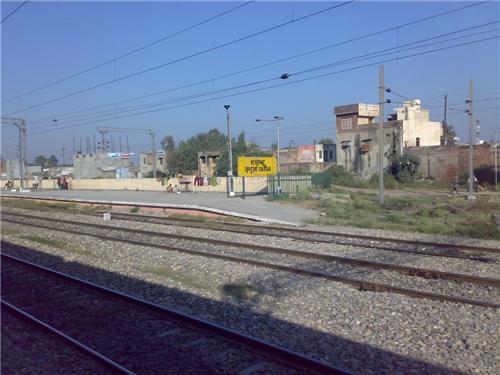 Even quick access to national highway makes it reachable through roadways. Many buses ply between Dasuya and major cities around Hoshiarpur which give good travelling experience to tourists coming here. Travelers coming by air can touch down at Amritsar or Jammu to arrive at Dasuya in Hoshiarpur.