Knowing a place can never be a vexing task especially if one is provided the opportunity to visit Hoshiarpur city in Punjab. The name itself suggests that the city is blessed with people who are a cleverer (Hoshiar in Hindi) and intelligent lot. Motivation to do something different may have been in the blood for the people from Hoshiarpur especially discernible with the number of saints this city produced in the past. Just not the past but the present also is being enriched by the talents in the present time. Be it folk singer or music director or the most successful businessman in Chile, the city has been associated with a lot of entrancing characters.

With a lot of eminent personalities appearing from Hoshiarpur, Bollywood also received some of its gems from the city. There is a lot which the city presents to the fun-loving movie-going audience in India and this space serves to elucidate the same.

Yo Yo Honey Singh

The most common name in the present music industry of Bollywood is Yo Yo Honey Singh. Honey Singh is a rapper who was born in Hoshiarpur. His father, however, shifted to Delhi within a short span of the singer's birth in this city. 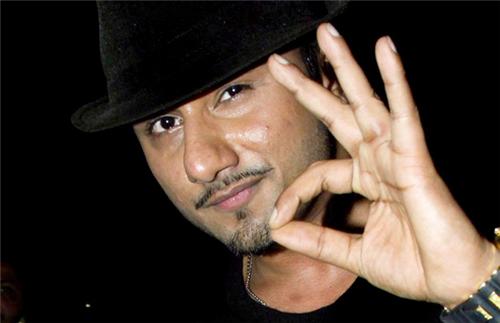 It is said that Yo Yo Honey Singh does not sing in English from which he has extracted the popular genre of music. He has been able to assimilate rap into Indian music. He generally writes his own lyrics in Punjabi or Hindi. The musician is rumored to be the highest paid musician in the Bollywood industry presently.

The name Bollywood certainly brings to mind the various characters that have been made famous due to their roles. One such eminent character is Mogambo from Mr. India. Amrish Puri is that veteran actor who has provided a new face and meaning to the villainous roles produced in Bollywood. Though he was not born in the city but was an intrinsic part since he spent his youth in the care of D.A.V. College Hoshiarpur.

Amrish Puri has rendered a huge number of movies to the audience of Bollywood movies. His acting skills are incomparable and unsurpassed. With the growing age he had also been involved with movies that presented his self as father and grandfather to the protagonist. With many negative roles, Amrish Puri has been successfully able to carry loving and endearing character as well.

The primary incentive of people who like the exceptional and one-of-a-kind comedy movies will never be able to forget the role played by Upasna Singh in the film Judaai. Her punch of comedy in the serious plot of the movie was refreshing and attractive.

Not only this, but the actress has successfully rendered a lot other roles that Bollywood will remember forever. Her performances in the commercially successful movies like Darr, Loafer, Main Prem ki Deewani Hoon, Aitraaz, Mujhse Shaadi Karogi, My Friend Ganesha, Golmaal Returns and Hungama has never gone unnoticed. 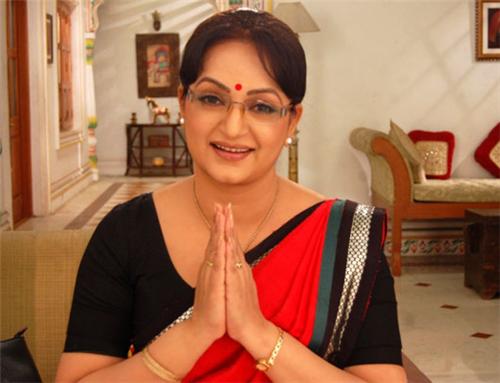 What has actually made her more famous in recent times is the character of desperate ‘Bua’ in the successful show “Comedy Nights with Kapil”. The character portrayed by Upasna Singh has come to the limelight with the famous dialogue “ Bittu, Kaun hai yeh aadmi?” She has also impressed the Indian audience with her performance as aunt-in-law in the TV soap Bani-Ishq da Kalma amongst others.

The actress is successful not only in the Bollywood industry but also in regional movies of Marathi, Punjabi and Gujarati films.

It is always said that ‘there is a woman behind every successful man’. Surely it must be true especially when the woman hails from the famous district of Hoshiarpur in Punjab. Gauri Khan (Chhibber) is wife to the Bollywood ‘Badshah’ Sharukh Khan and was born in Hoshiarpur. She is a daughter to army officer and owing to the duty and services her father moved from Hoshiarput to Delhi during her early childhood. 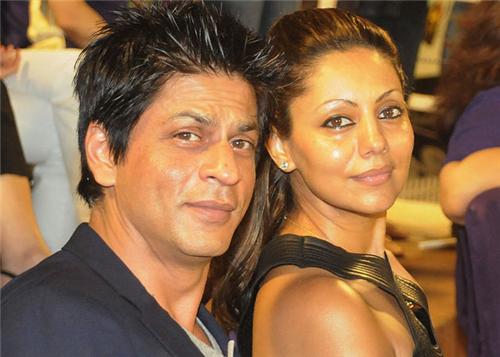 She has not been in the acting profession but has been active in the initial years of her career as a model and was the face of the fashion line, Aftershock. The next notable performance by Gauri Khan is the show Oye on MTV India in 1990. The lady hosted the show for some time.

The most interesting and prominent contribution to the Bollywood platform is her participation in producing commercially successful movies like Main Hoon Na, Om Shanti Om, My Name is Khan, Student of the Year and Chennai Express.

It will be demeaning to the lady if her actual interest in career is not mentioned here. She is professionally an interior designer and has been involved in many high-profile interior decorations including her own home ‘Mannat’.

Good looks and charming smile may not be the trick to impress movie-goers in India but it certainly makes the screen presence felt. Same is the case of Avinash Wadhawan who has appeared in Bollywood movies since 1987. A number of movies have seen him as the protagonist while some others have found his presence as a side-character to the protagonist. Either ways he has been successful in making his presence felt to the larger mass in this country.

Presently Avinash has been working for commercial soaps for different private channels among which his character as Anup in Balika Badhu is notable.

Inculcated with such a huge base of intelligent and alert people, Hoshiarpur has truly produced and gifted celebrities to Bollywood.